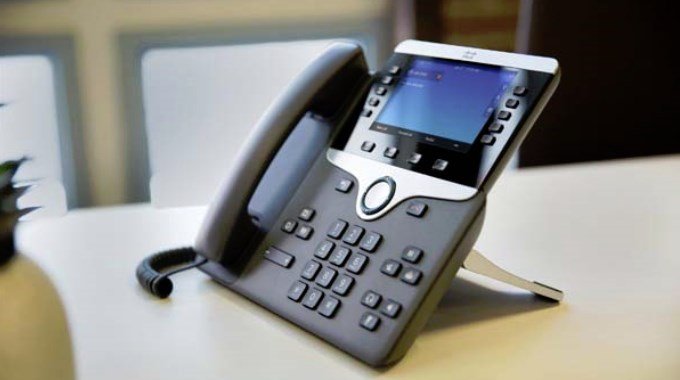 What is Hosted VOIP?

The benefit of not having an on-site phone system vs Hosted IP PBX are many. First would be the maintenance costs and upkeep needed with an on-site phone system, which also includes costs for adding as well as changing users and phones. These costs are typically included in the monthly cost of a Business Hosted VOIP service and are not extra. Another reason is the flexibility provided by a Hosted Phone System vs on-site, you can make adds and changes online to users, features, routing and not have to wait for the phone company or a tech to show up. All the phone system features are virtual, including Hunting, Call Forwarding, Call Transfer, 3 Way Calling, Direct Inward Dialing (DID), Call Routing, Auto Attendant, Voicemail, and more. Also, since Hosted Business VOIP is virtual, the reliability and redundancy are already built into the service. The likelihood of an outage or failure of phone service is minimal, since the provider data centers are extremely redundant. With a traditional on-site phone system you have to worry about system failures due to power outages, lightning strikes, card failures, and software glitches, all of which can mean hours if not days of downtime.

As far as Business Hosted VOIP costs go, it is very much in line with traditional phone services such as ISDN PRI T1, SIP Trunking, Voice T1, Integrated T1, and Phone Lines. The difference really is in the upfront costs, with a traditional on-site PBX phone system the costs are $2,000 and up, and that doesn’t even include the handsets – phones (additional costs). With Hosted PBX solutions your upfront costs are minimal since the only pieces of equipment needed are the phones and a gateway or router. Many of the Hosted VOIP providers will also waive the upfront equipment costs with a longer contract term. Sound interesting? See Cloud Hosted IP PBX options available for business.

AT&T PRI and Verizon PRI T1 pricing are some of the highest in the country,…