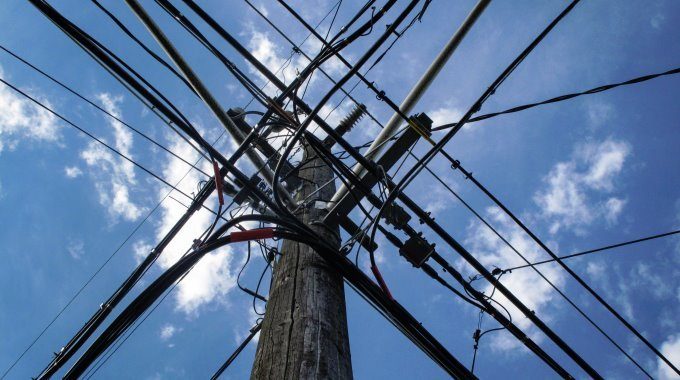 What is a Dedicated Leased Line?

Many people predicted the death of Dedicated Leased Lines in recent years with the advent of MPLS VPN networks and its use as a secure data networking solution. But to the contrary, Dedicated Leased Lines are not dead and Dedicated Leased Line costs have come down quite a bit in the last 5 years. Leased Line pricing is still mostly based on the distance between the two locations, so usually the shorter the distance, the less expensive the circuit will be (but not always). There are also a few options for flat rate pricing when the circuits are located within a metro or intrastate. In many cases it is more cost effective to use a Leased Line circuit to connect two locations than IP VPN or MPLS, see here.

SD-WAN Tutorial – The Technology and Benefits

Let us help find the best pricing and options from 100+ Providers!