Home > IT & Technology Blog > Ethernet vs T1, Which Is Better Service? 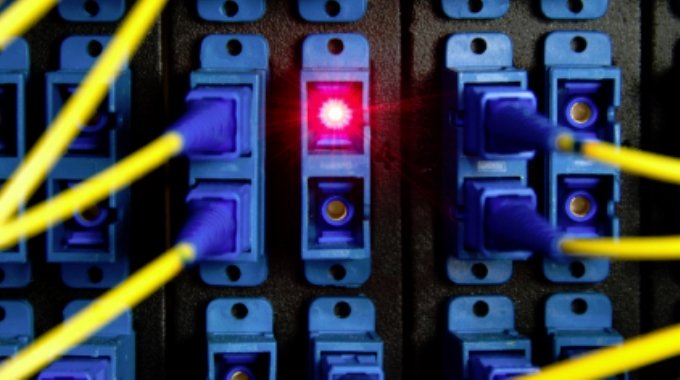 Ethernet vs T1, which is better? It’s a common question we get, both have their pluses and minuses. We take a look at the major aspects of service and performance for each, here is how they stack up.

The first reason which is on everyone’s mind, per Mbps with Ethernet Internet Access is almost always less expensive. The technology used by providers to deliver service is less expensive. Also, it is not subject to same regulations as traditional telecom access methods.

This is another hot button for most folks, Ethernet Access is available from 1Mbps to 1Gbps+. On the contrary, T1 is available only as 1.54Mbps or bonded T1’s together up to 12Mbps (8xT1). Beyond that, you would then need to jump to fractional DS3 or full DS3. Unlike Ethernet Access, this limits the ability to upgrade speeds easily.

The equipment needed (router) on the customer’s side, with Ethernet Access it is a standard Ethernet WAN hand-off. So that only requires an Ethernet WAN interface, this is typically a lower cost router (<$500). With a T1 it requires a T1-WIC card in the router for WAN hand-off, which increases the cost of the router needed (>$1000). Also, configuring a T1 router is generally a more involved process than Ethernet router.

For Service Level Agreements (SLA’s), T1 vs Ethernet it is about the same, with most providers referencing the same document for both services. Also, these SLA’s are typically the highest level offered for network performance and uptime guarantees.