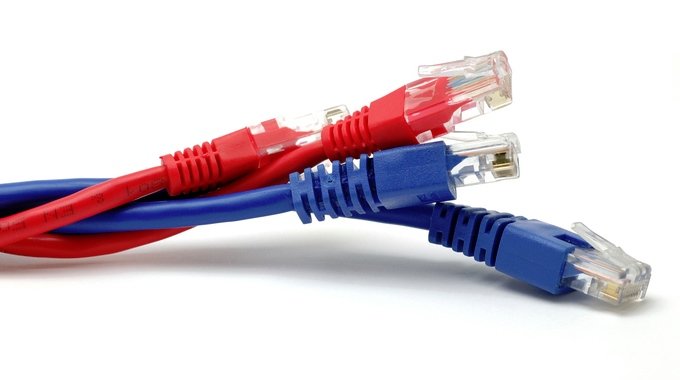 High-speed data networks typically come down to the choice of these two services for most applications. A T3 Line is a 45Mbps connection for private data networks (Private Line, Point to Point Circuit, MPLS VPN) or access to the Internet (T3 Internet). Fractional T3 is available as well for MPLS Networks or Internet access, usually in 3Mbps increments from 6Mbps to 45Mbps. Metro Ethernet Service is available for private data networks and Internet access, with bandwidth speeds typically from 5Mbps to 1Gbps.

Metro Ethernet Networks are delivered as a fiber connection to end user locations in most cases (or Ethernet over Copper, Fixed Wireless). This offers greater bandwidth capacity, with the simplicity and flexibility of Ethernet networks. Metro Ethernet access is not constrained by traditional telecom data capacity limits such as T3 (45Mbps), OC3 (155Mbps), or OC12 (622Mbps). This allows you to upgrade bandwidth speeds without having to install a new type of circuit or replace your CPE. With fiber access it ensures a future-proof technology and bandwidth capacity as well. Also, since the WAN handoff is Fast Ethernet or Gigabit Ethernet, there isn’t a need for a special router or WIC card, which lowers CPE costs. T3 lines are delivered as either fiber or coax connections to end-user sites, with a maximum data capacity of 45Mbps. The WAN handoff is T3 (aka DS3) which requires a more robust router with a T3/DS3 WIC card installed, this increases the CPE cost and management.

SD-WAN Tutorial – The Technology and Benefits