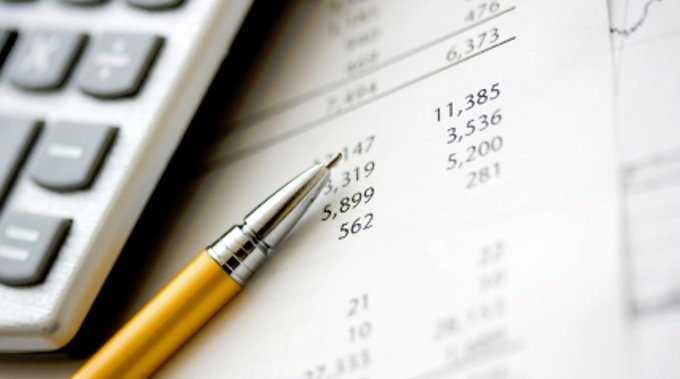 The cost of T1 service really depends on location, location, location. The reason the location is so important is due to the availability of T1 service providers for a given area. The more T1 providers available, the lower the T1 line cost. The onramps to the Internet (POP) are all located in cities and metro areas. The closer you are to a major metro area, the more T1 providers are available, and lower the cost for T1 lines. As you get into more urban areas, there will also be Fiber Lit Buildings for multiple providers. This also helps reduce T1 line cost by not having to use the local phone company (ILEC) for the T1 Local Loop access to the site. Major cities (NFL markets) have the most T1 service providers available, and pricing is the most competitive as well. Outside these areas T1 costs tend to increase the further you are away from the metro. Rural areas have fewer providers and higher T1 costs, services to these areas have to originate further away. Here are some factors to help estimate T1 Line pricing.

T1 costs in rural areas can vary, but most of the time the cost of a T1 will be between $350-450 a month. Rural areas are considered any location more than 50 miles from a mid-sized city. Typically, only a few T1 providers are able to service the area (at a competitive price).

T1 costs in a small city will probably be between $300-400 a month. A small city would have a few competitive T1 service providers and would have limited telecommunications facilities.

T1 line costs in these areas will probably be between $250-300 a month. These areas would have a number of competitive T1 providers and Internet POPs.

T1 cost here will be the lowest and probably be between $200-250 a month. These locations will have the most competitive T1 providers and Internet POP’s available.

With or Without Router